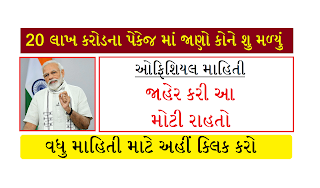 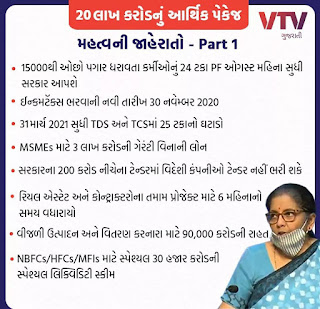 ➥Money transferred to Jandhan accounts of 200 million women
The RBI bought 100 100 billion in government bonds on March 20, which helped ease liquidity. However, in the meantime, the RBI withheld dividends from banks and kept some money with them. Primary bond underwriter increased to Rs 10,000 crore. Purchased OMO worth Rs 30,000 crore. Trillions of rupees were issued on 16-day variable rate repo. In addition, the government gave 5 kg of wheat or rice and 1 kg of dal to 80 crore people, so that Rs 500 was given to the accounts of 20 crore women every month, which would continue till June.