While PM Modi has indicated that it will not be more than a mini-budget, expectations should be low. Many have met their expectations with this budget, but there are also many who are disappointed. Let’s find out who lost and who won in this budget. 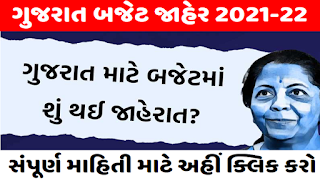 Who won this budget?
The health sector budget is the highest
The health sector benefited the most from the budget, which was allocated Rs 2.38 lakh crore. The health budget has increased by 138%. This was earlier Rs 94,000 crore, which has now been increased to Rs 2.38 lakh crore.
Great relief even to the elders
This time the budget has given a big relief to the elderly. People over the age of 75 will no longer be taxed. However, the condition is that they are being given this exemption only on pension, not on other means of earning. That is, all other types of earnings will be tax free.

FDI in banking and insurance increased
In this budget, FDI in insurance has been announced up to 74%, up from 49% previously. A charter for investors has also been announced. At the same time, a separate company is being formed to clear the trapped debt of the banks, which sells these trapped loans to the market from the banks. In such a scenario, it is expected that many jobs will be found in the banking and insurance sectors.

Who lost in this budget?

Frustration to the working class
This budget was the worst for the working class. The budget has long been expected to increase the exemption limit under Section 80C and at the same time increase the exemption on income up to Rs 2.5 lakh. This was also expected as there has been no increase in the last 7 years. In July 2014, the last limit of tax exemption was increased from Rs 2 lakh to Rs 2.5 lakh and the limit of tax exemption on investment under Section 80C was increased from Rs 1 lakh to Rs 1.5 lakh. 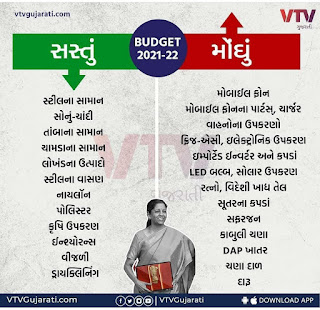 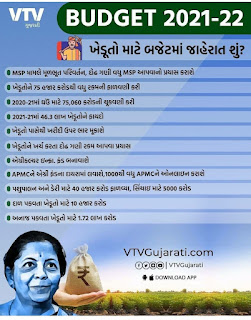 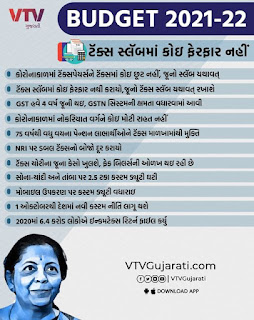 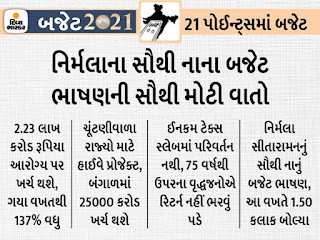 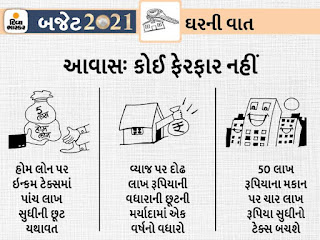 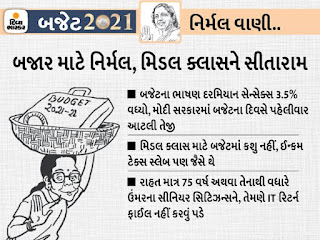