Details of entry status of unit test taken in the month of March from standard-3 to 8
A few days ago, photos of students working with a teacher in a government primary school in Rajkot district repairing a school building went viral. Many people complained that the students were being made to work.

What’s wrong with students doing such hard work sometimes in addition to studying? It seems to me that we have limited the meaning of education to bookish knowledge only. In the Gurukul tradition, the students living in the ashram did all the work of the ashram with study. Even if he was the king’s son, he had to do everything from clearing the ground. No king ever went to the gurukula with a complaint as to why you are making our children work.

I studied in a village government school. We also cleaned our school rooms and grounds. We also filled our school with drinking water. Have students take turns for this work. We eagerly awaited our turn because it was a different kind of fun work. Almost everyone my age would have done such a thing. So have we become laborers in this? Did doing so ruin our lives? Did doing so spoil our learning? On the contrary, we are all created by doing such things.

It is not only harmful but also beneficial for the children studying in the school if the teachers sometimes do some physical work. It is very important for the overall development of the child. If we run to school with a complaint as a guardian in this matter, we will make our new generation naughty. Children should learn from primary school that no work is small or ordinary. If we teach children only a handful of books, they will not be able to learn anything else and they will not be able to survive if there is a difficult time in life.

The developed countries of the world teach the new generation the importance of manual labor and we keep it away from labor by considering it as labor. The son of an American businessman or the daughter of a high-ranking Japanese official is not ashamed to work as a waiter in another hotel because he is not disgusted with labor. 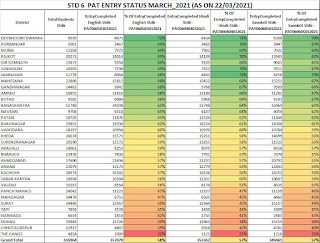 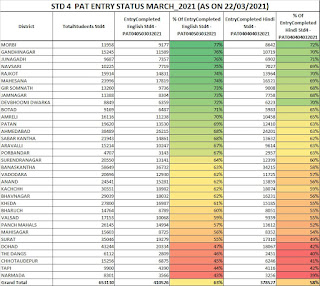 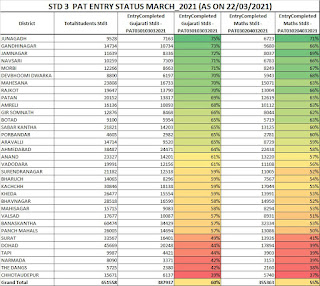 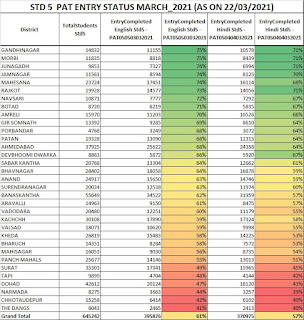 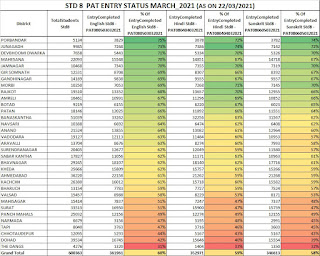 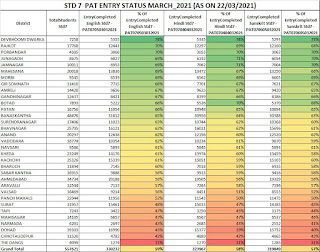 If you want all-round development of children, get in the habit of physical labor from an early age along with the knowledge of books. If you do physical labor in school sometimes, don’t run to complain or make a fuss because it is a part of life education without which a lot of things remain incomplete.